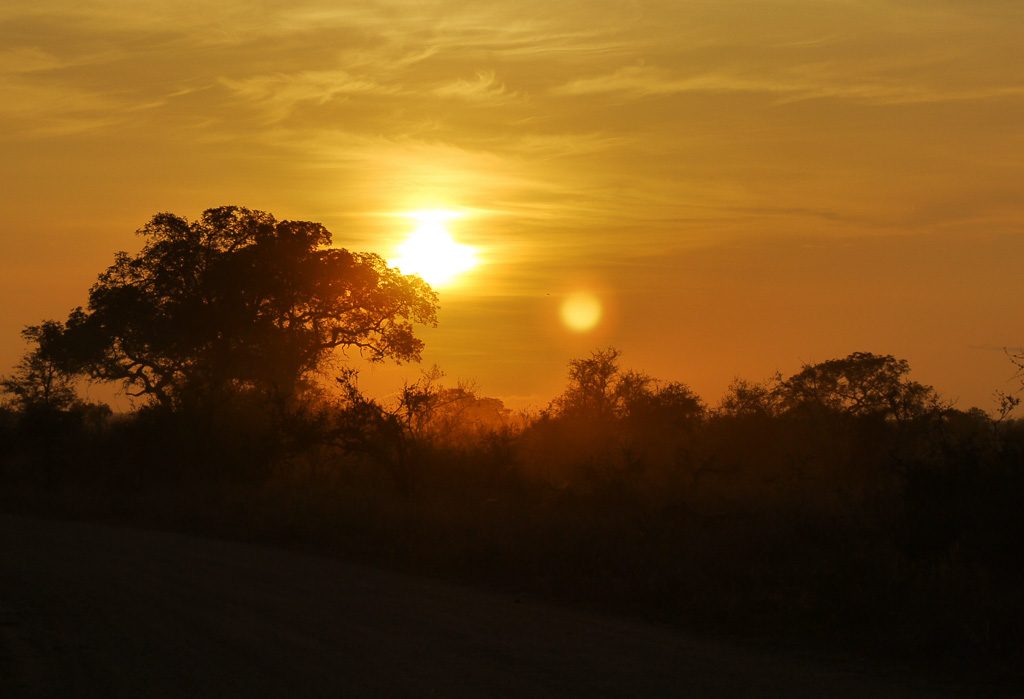 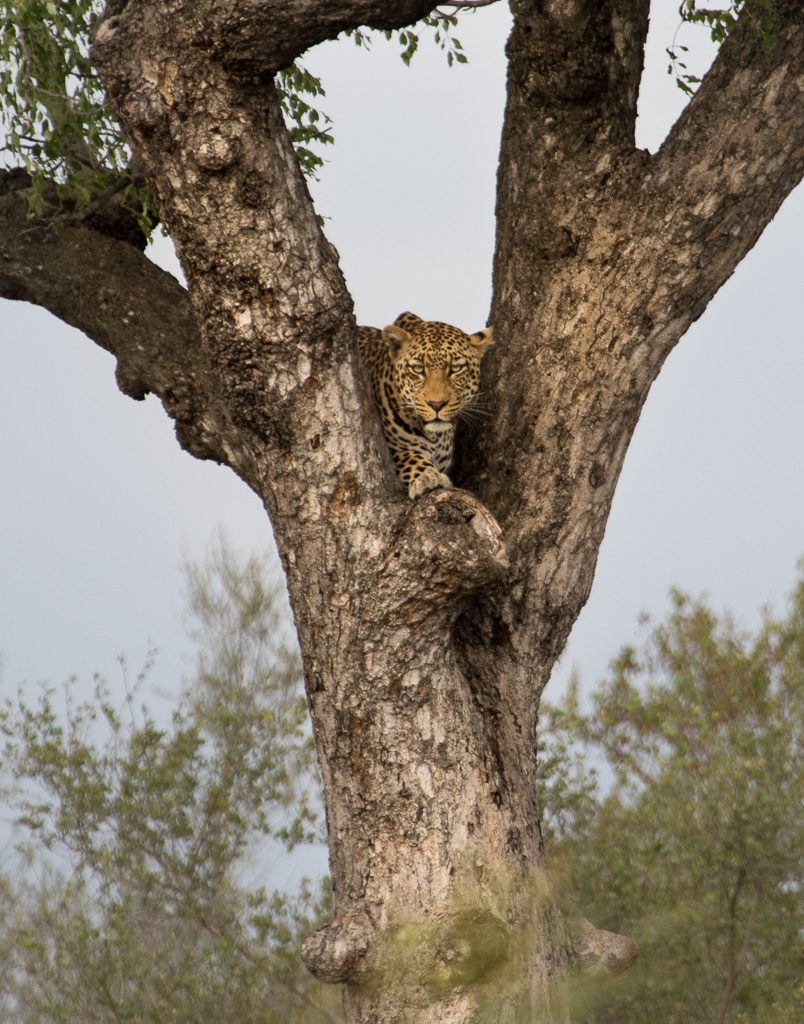 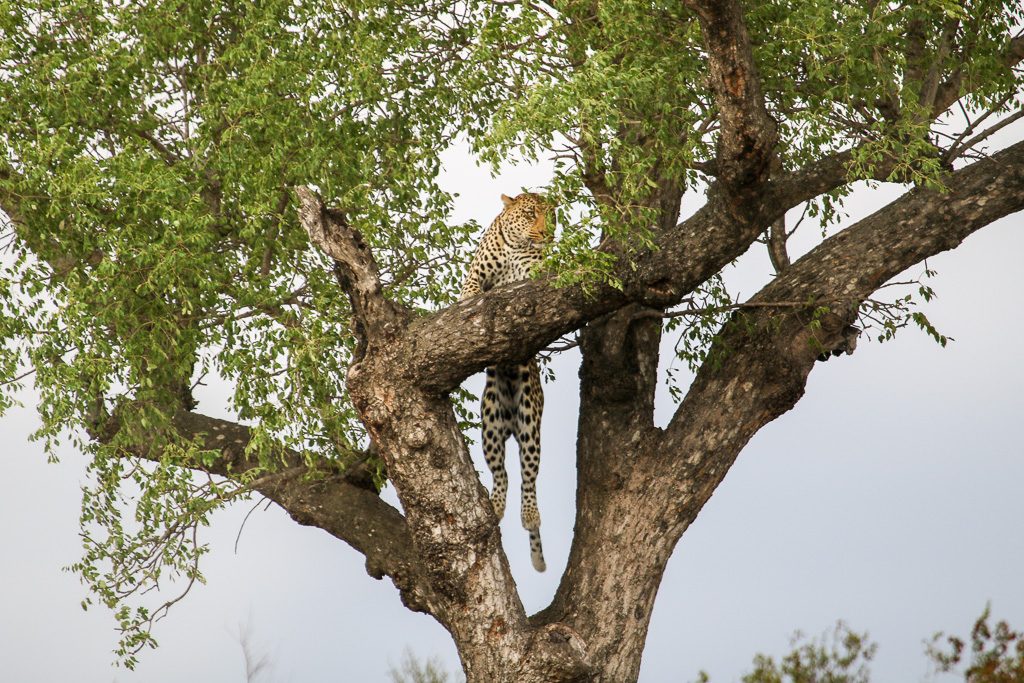 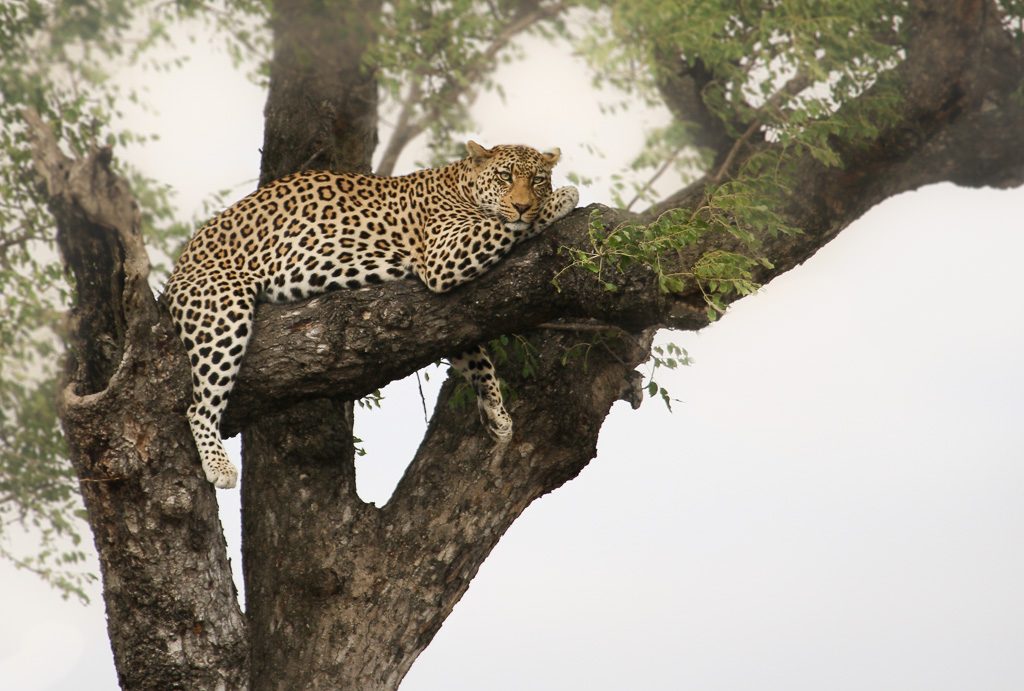 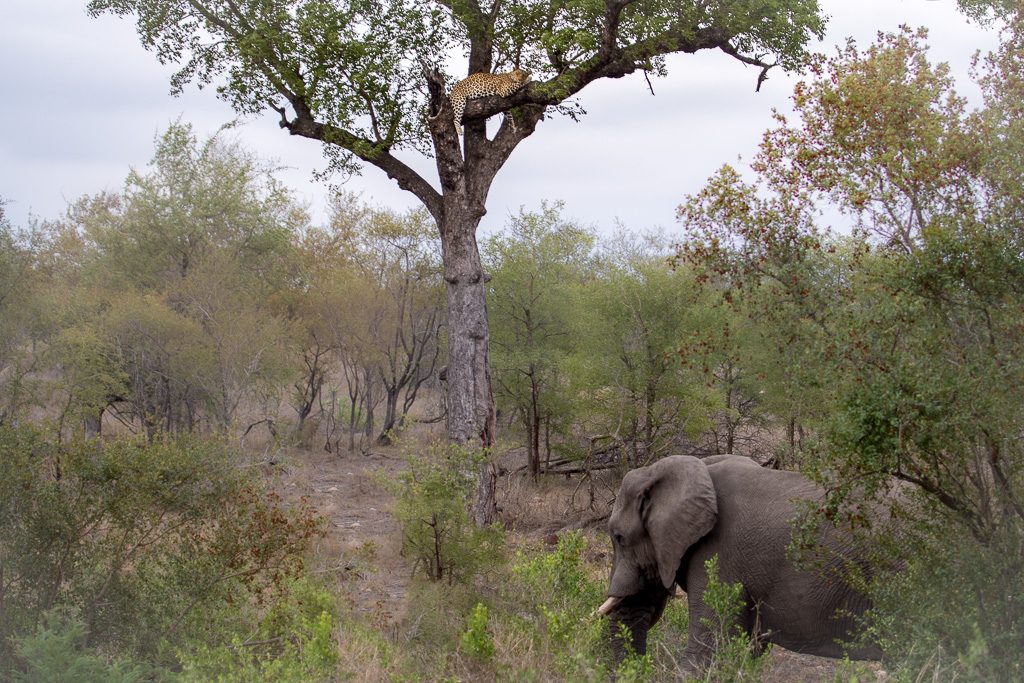 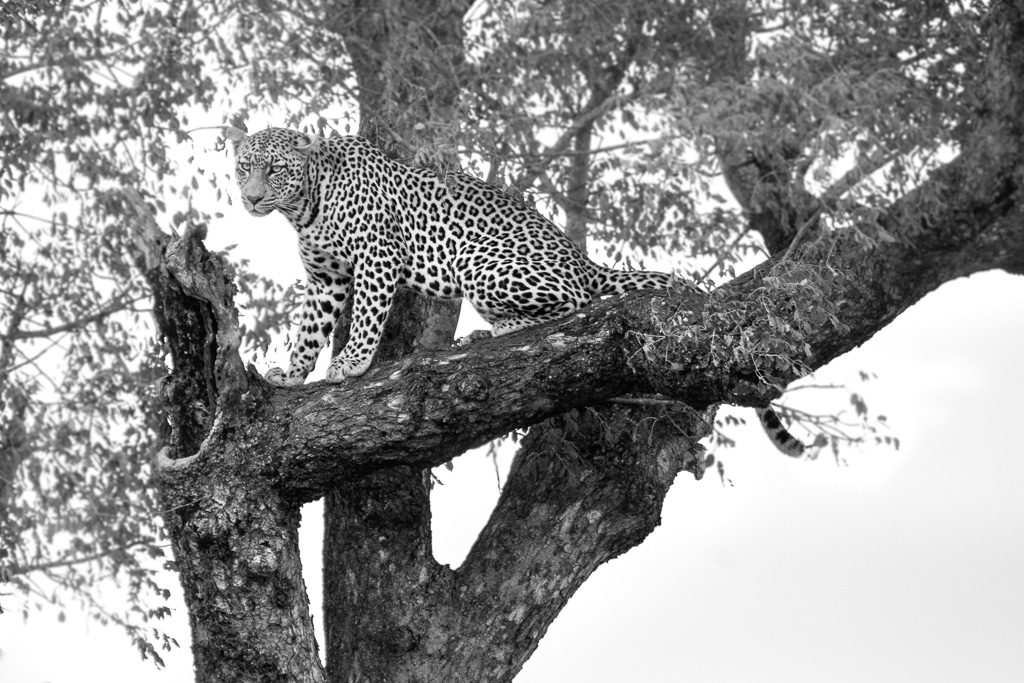 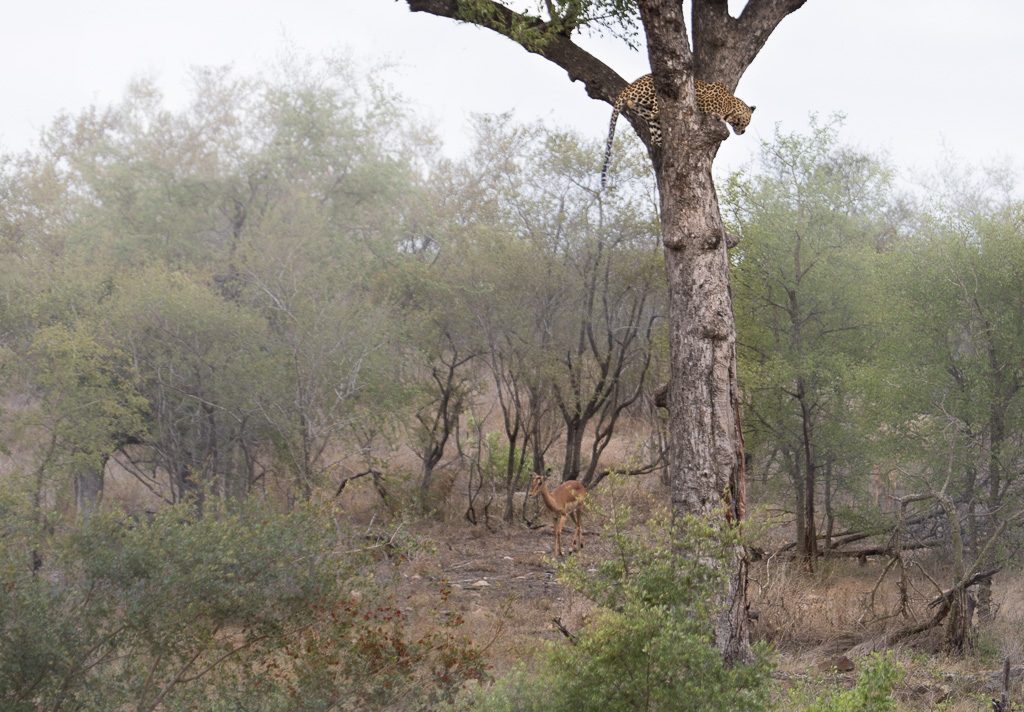 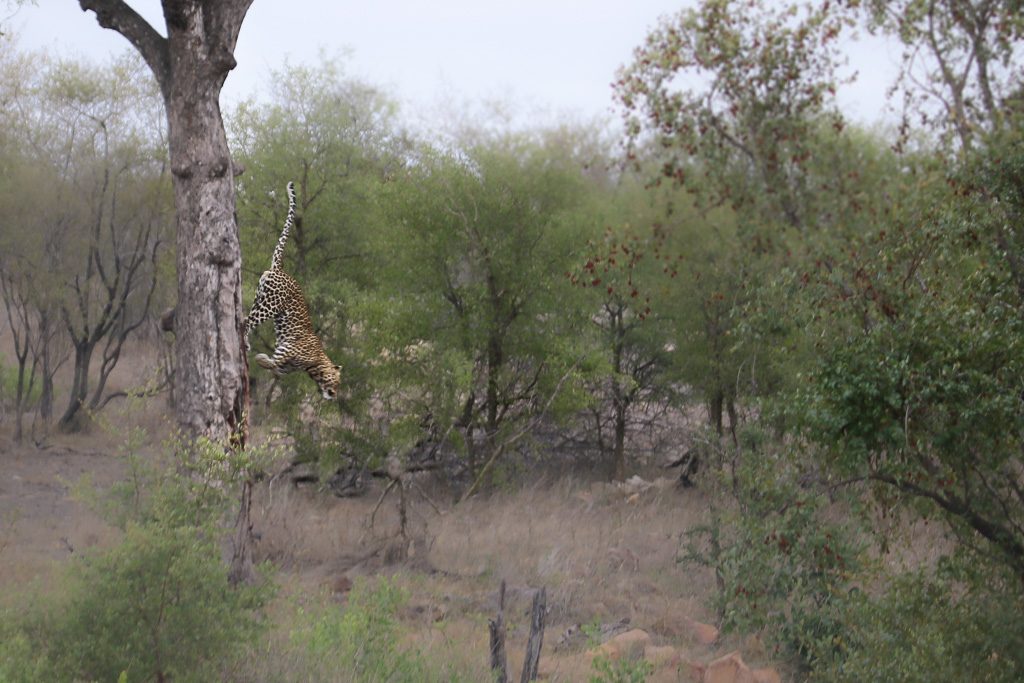 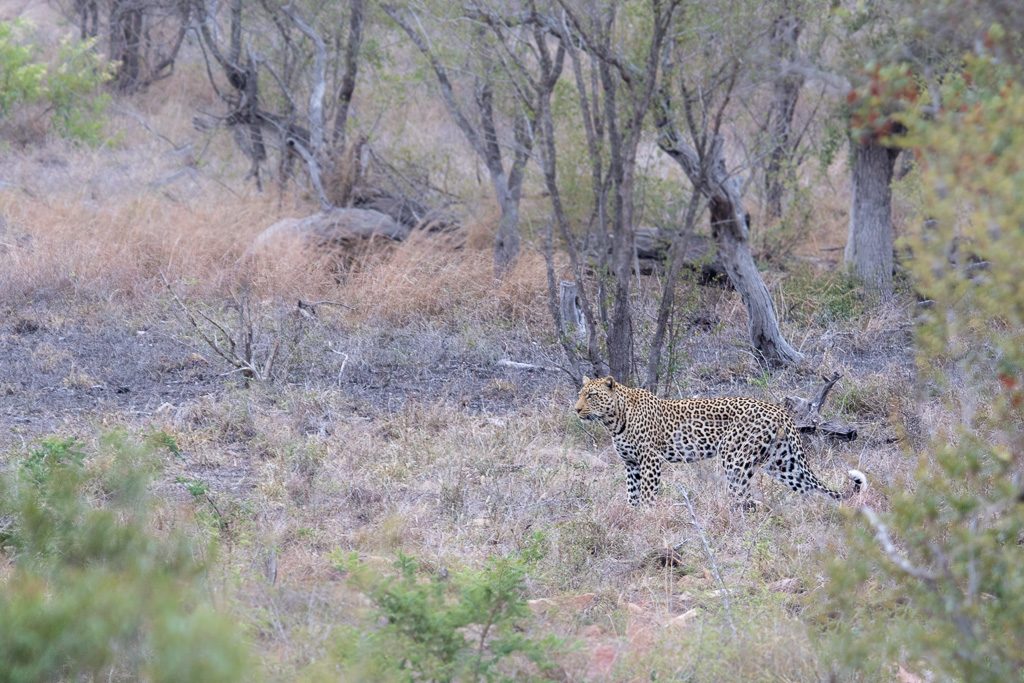 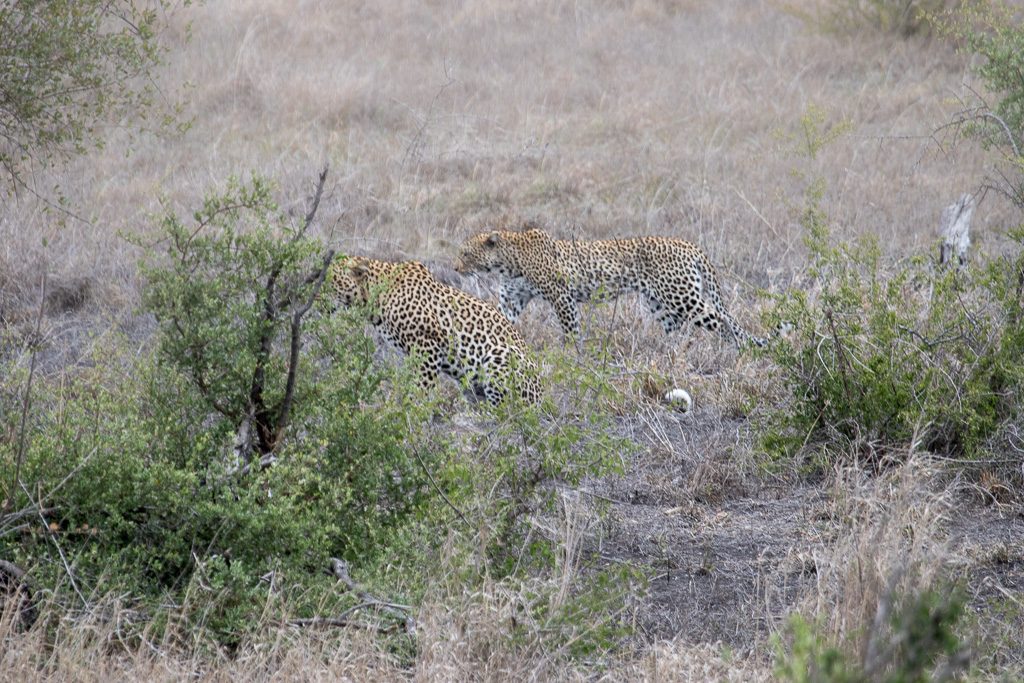 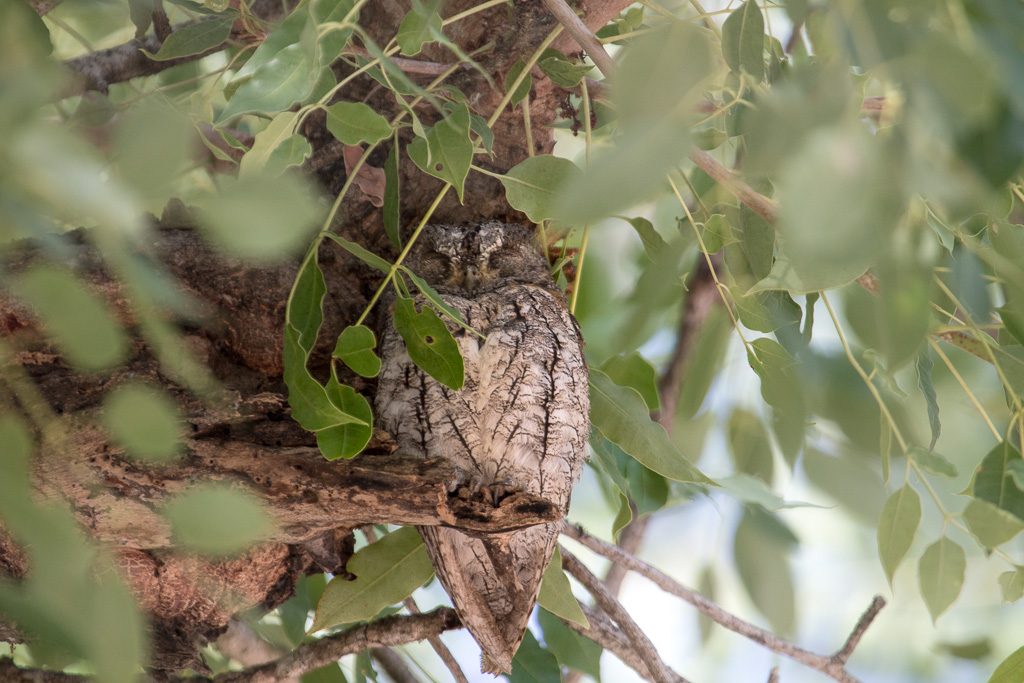 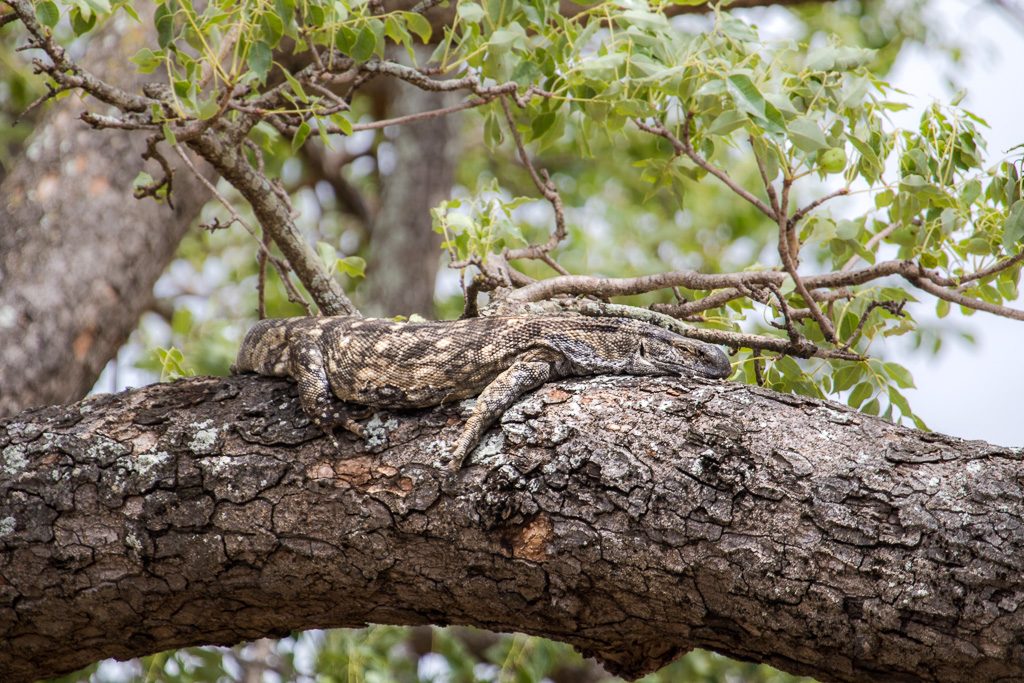 2 thoughts on “Kruger Marula Trees – they conceal interesting things within their branches!”